So, last week was the 6th annual Export Week held by UK Trade and Investment, which involved a packed, UK wide programme of events, seminars and workshops aimed at supporting UK businesses in starting or developing international business. It also involved the Prime Minister ‘favouriting’ us, but that’s another story!

Every Week is Export Week at FK …

We at Fudge Kitchen have already discovered and gratefully tapped the support available from UKTI, which has been instrumental in our exponential growth into 20 countries, and counting, within just two years.

With their help we are also becoming old hats at the international trade exhibitions, including ISM in Cologne – Europe’s largest gathering of confectionary under one roof since Hansel and Gretel forgot that birds like bread – and SIAL in Paris – the world’s largest food innovation marketplace. We think big!

The result is a developing global support network including three wonderful European distributors, Bommel in Holland), Grand Cru in Germany and Emma’s Corner in France.

Fudge has been flying (and sailing) around the globe from New Zealand to the Netherlands from Ireland to Italy, from the US to Uganda .. well, maybe not Uganda, but we love a spot of alliteration … and give us time, anyway. We are, however, currently developing markets in South Africa and Singapore (only countries beginning with S need apply). And Quatar are also soon to join the list  (this is getting tricky).

As a “selling snow to Eskimos” exercise, the States – birthplace of fudge and source of our authentic 1800s original recipe – was a particular triumph. We are now selling through Pickering and Simmons. Some seal of approval.

Our new sweet and salty liquorice

And as a further “owls to Athens” example (the German equivalent, relating to Athenians already being wise – see how international we ‘went and got’), we will soon be supplying Sweden with our specially developed sweet and salty liquorice.

This to a nation of liquorice addicts, with entire festivals given over to their version of ‘black gold’ and artisans secretly competing to create the ultimate liquorice recipe. One of which – regular readers of our blog will know – is the Danish Johan Bülow, who, tracked down through extensive research, now supplies us with his exhaustively perfected syrup, soon to be shipped back to Scandinavia! 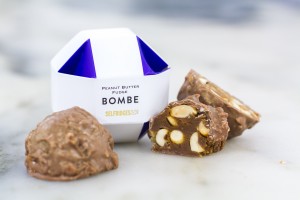 Clearly, it’s about getting it right in terms of flavour and quality, but it is also about reacting to our customers’ demands and national preferences – in this last instance, responding to Nordic requests logged at the aforementioned ISM last year. And because we are a proudly independent company, with our own production facility, artisan staff and in-house food technician, we are in a rare, coal face position of being able to react quickly and directly to requests for bespoke flavours, formats and packaging, working closely with our customers to deliver precisely what they want. The Peanut Bombe, recently featured in The Grocer, that we exclusively created in close conversation with Selfridges, is our latest case in point; and joins a growing own label range of FK products for Selfridges. 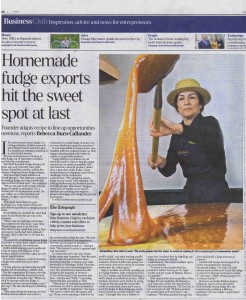 And it is this crazy ol’ ‘listening and then delivering’ thang that lies at the heart of our exporting success; one which the Daily Telegraph, in fact, devoted an entire business page in admiring analysis to. Yes, this month’s blog is all about shameless self-promotion and self-congratulatory name-dropping .. deal with it!

We’ve just added Harrods to our stockists .. see what I mean?! 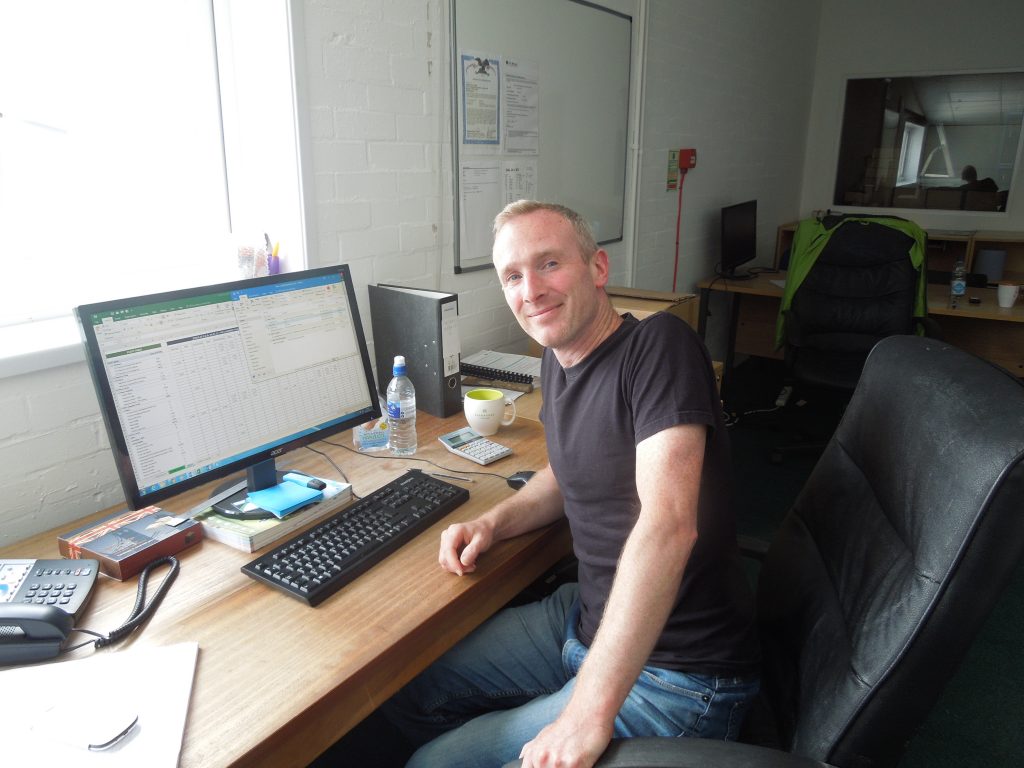 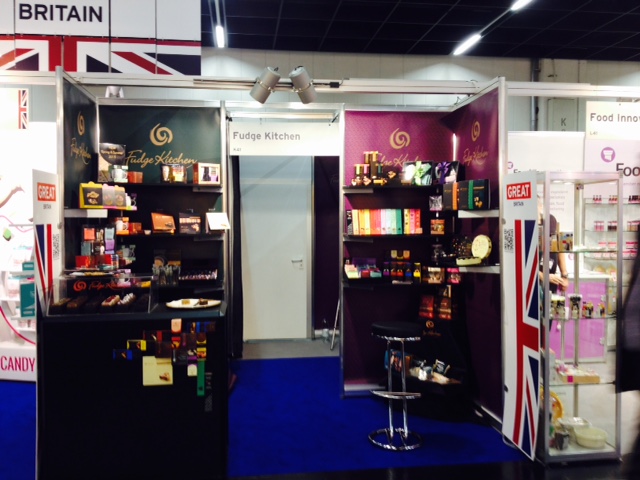